Mammoths on the seabed

This is an image of a stuffed mammoth. The mammoth was a large elephant-like animal which lived in Northern Europe during the latest ice age. Every year fishermen in the North Sea get large quantities of mammoth skeletons in their nets from the ocean floor. But did the mammoth live in the ocean or did it fall into the water? Find out what happened here. 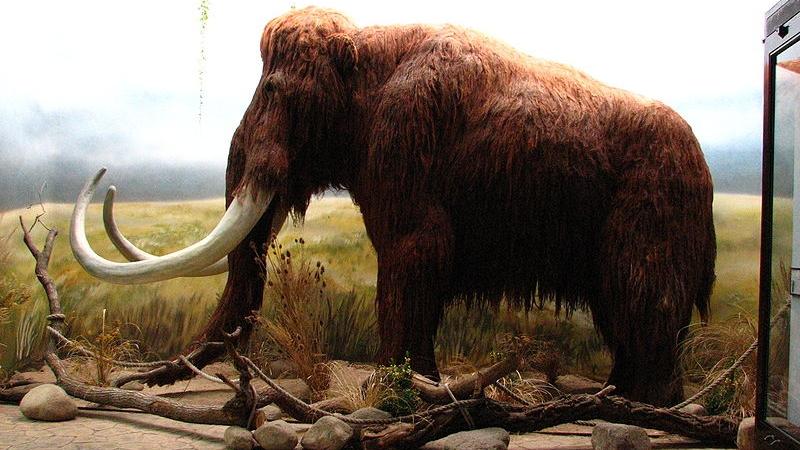 During the latest ice age from about 120 to 12 thousand years ago there was much more ice on land than today. Since large quantities of water was found on land in the form of ice, the sea level was about 120 m lower than today. The low sea level meant that land appeared in places where there is ocean today.

Doggerland the Atlantis of the North 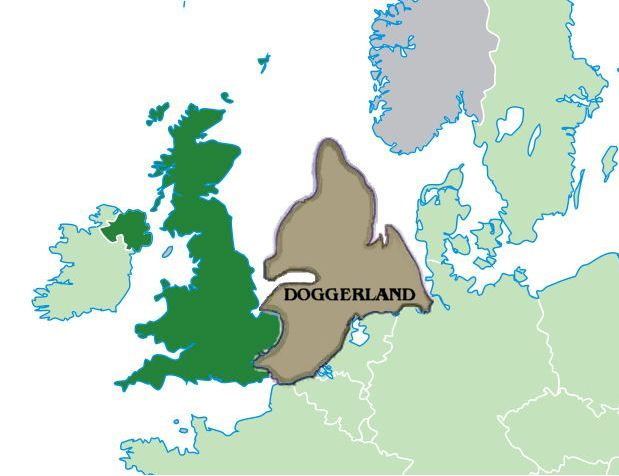 One of the places where there was land during the ice age but ocean today is the area we today call Doggerland. On the map and the pictures you can see what it is believed to have looked like.

Doggerland was pasture for mammoth, reindeer and other land animals and possibly hunting grounds for the Neanderthal man. So it was a place where many animals lived and died, and this is why we find their skeletons here today. Doggerland was flooded when the ice began to melt and is today part of the ocean floor of the North Sea.